The Bank is owned and operated by people that call Jasper County home. We pride ourselves on being a great community citizen by being active in the community. With nearly 50 years of the same ownership the Bank's values have continued to remain the same. Financially FNNB Bank is strong and stable, which has ensured those values remain the same for our customers. 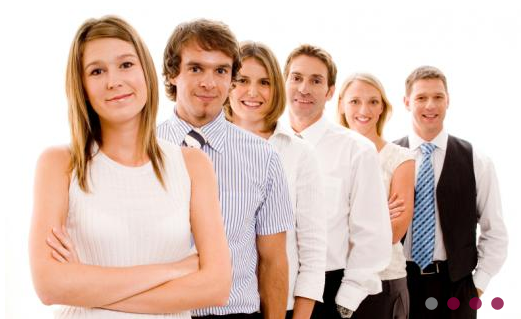 In 1920, the Bank relocated to its current site. The Bank was forced to close its doors for a short period of time during the bank holiday of the Great Depression. A group of local businessmen reorganized the bank and chartered it as the Newton National Bank. In 1977 the bank was re-titled FNNB. In 1981 FNNB acquired the adjacent building for additional space. In 1998 the Bank went through a complete interior remodeling to better utilize space and serve the public.

To this day the Bank continues to be Newton's only locally owned financial institution.
The Bank has always been innovative in the use of new ideas and technology. FNNB was the first bank in Newton to offer ATM cards and have Automated Teller Machines. In 1997 Bank-by-Phone was added and in early 2000 the Bank began offering Internet Banking to its customers.
FNNB is still a locally owned, "hometown" bank with a long history of providing efficient, courteous service to all its customers.